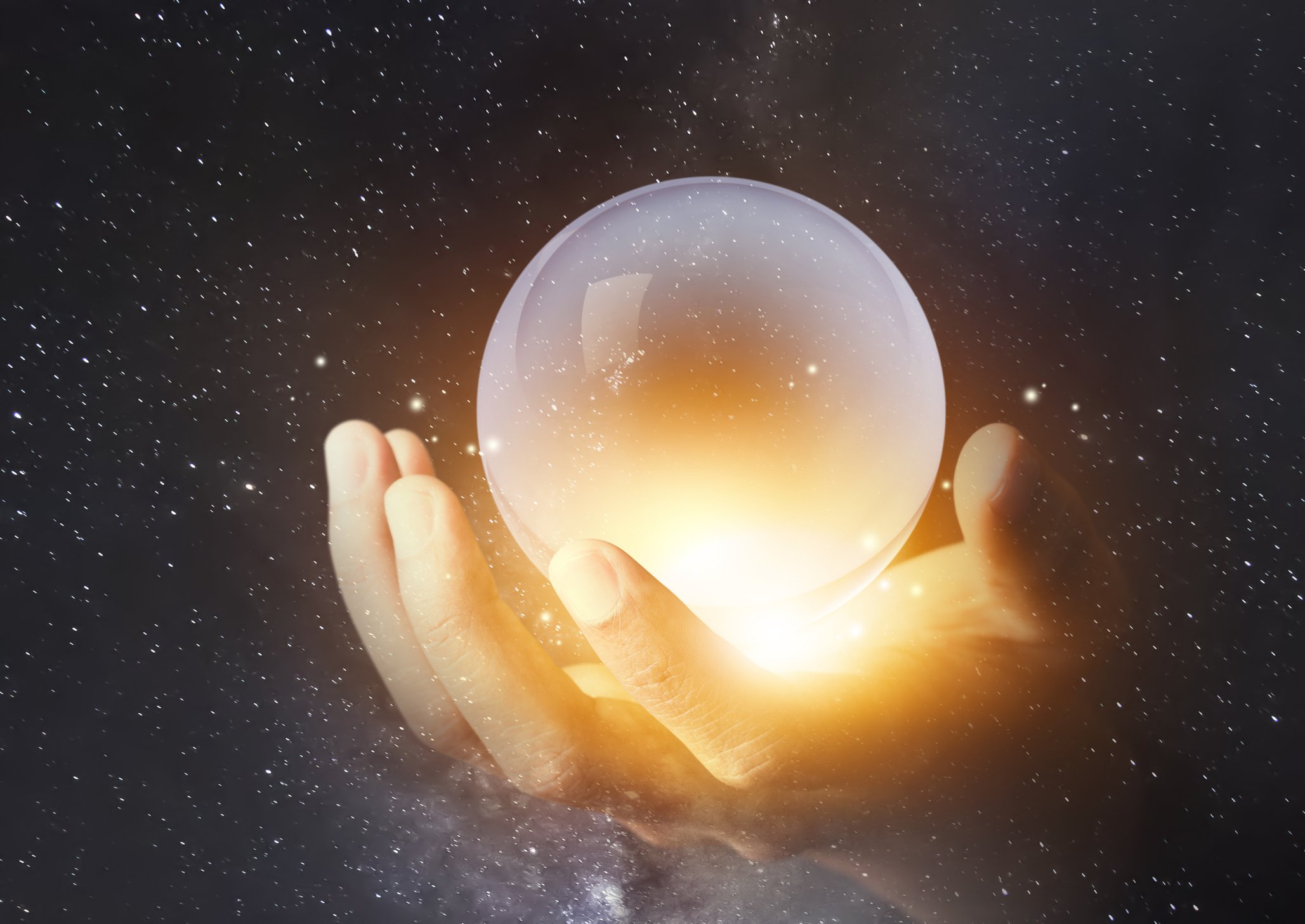 The stock market is forward-looking. This means its movements—whether up or down—usually precede economic reports. This anticipatory nature tends to hold true when comparing GDP growth and stock market returns.

Why is this important? Because many people are concerned about an upcoming recession and how the market will react. (Recall that the unofficial definition of a recession is two consecutive quarters of negative GDP growth.)

Here are six charts showing past recessions. What do we know about the relationship between stock market returns and slowing economic growth? In each one, except the first part of the 1980s double-dip recession, the stock market bottomed before economic growth fell to its low. 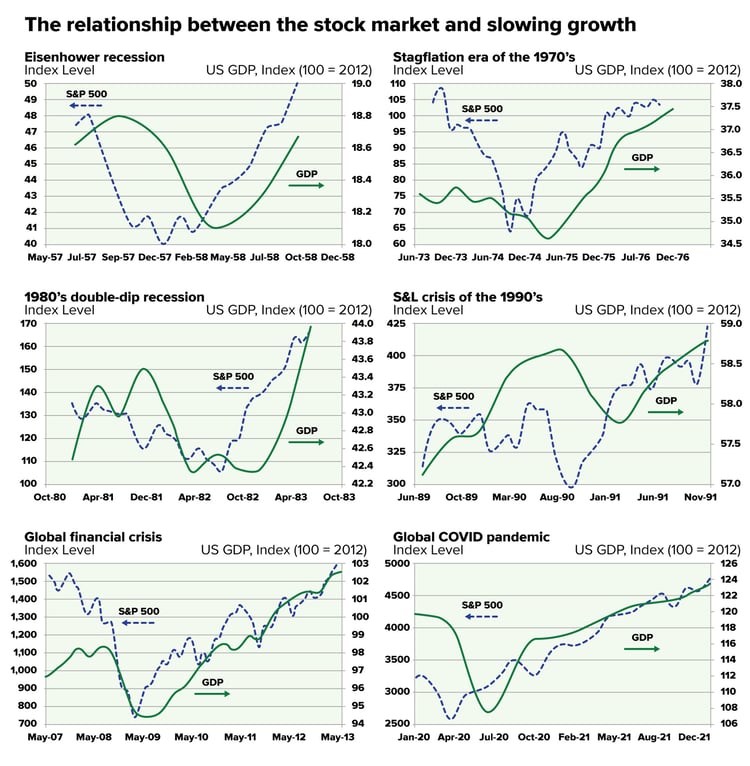 What we don’t know… and know

No one knows when a stock market bottom will occur. But we do know that the average peak-to-trough decline in the S&P 500 during recessionary periods is about 32% on average.1 When the S&P 500 was down only 14% this year,2 some people looked at that decline as the market saying there’s a 50-50 chance of a recession. And now that it’s breached the 20% down territory and entered a bear market, that likelihood appears even higher in investors’ minds.

We also don’t know if economic data may worsen. Every recession is different and the major risks to growth today are varied, ranging from supply chain problems, China’s ongoing battle with COVID, the Russia-Ukraine war, and central bank tightening.

But we do know that certain U.S. equity benchmarks (large-cap, small-cap, growth) are down 20%-30% in 2022 from peak levels, and the average stock in the Nasdaq, Russell 1000 Growth Index, and the Russell 2000 Small Cap Index is down even more—roughly 40% to 50% or more from peak levels.3 At the same time, U.S. GDP growth has experienced only one negative quarter this year. So, in other words, the stock market has experienced significantly more pain than the economy, thus far.

What else do we know? Investors often contemplate selling their stocks in a market drawdown with the plan of hopping back into the market when it bottoms out.

But (again!), no one knows when that turning point may occur. But we know that trying to time the market usually fails. And those investors who miss that turn—miss the best days of the market—see their long-term returns cut, sometimes by as much as half or more.4 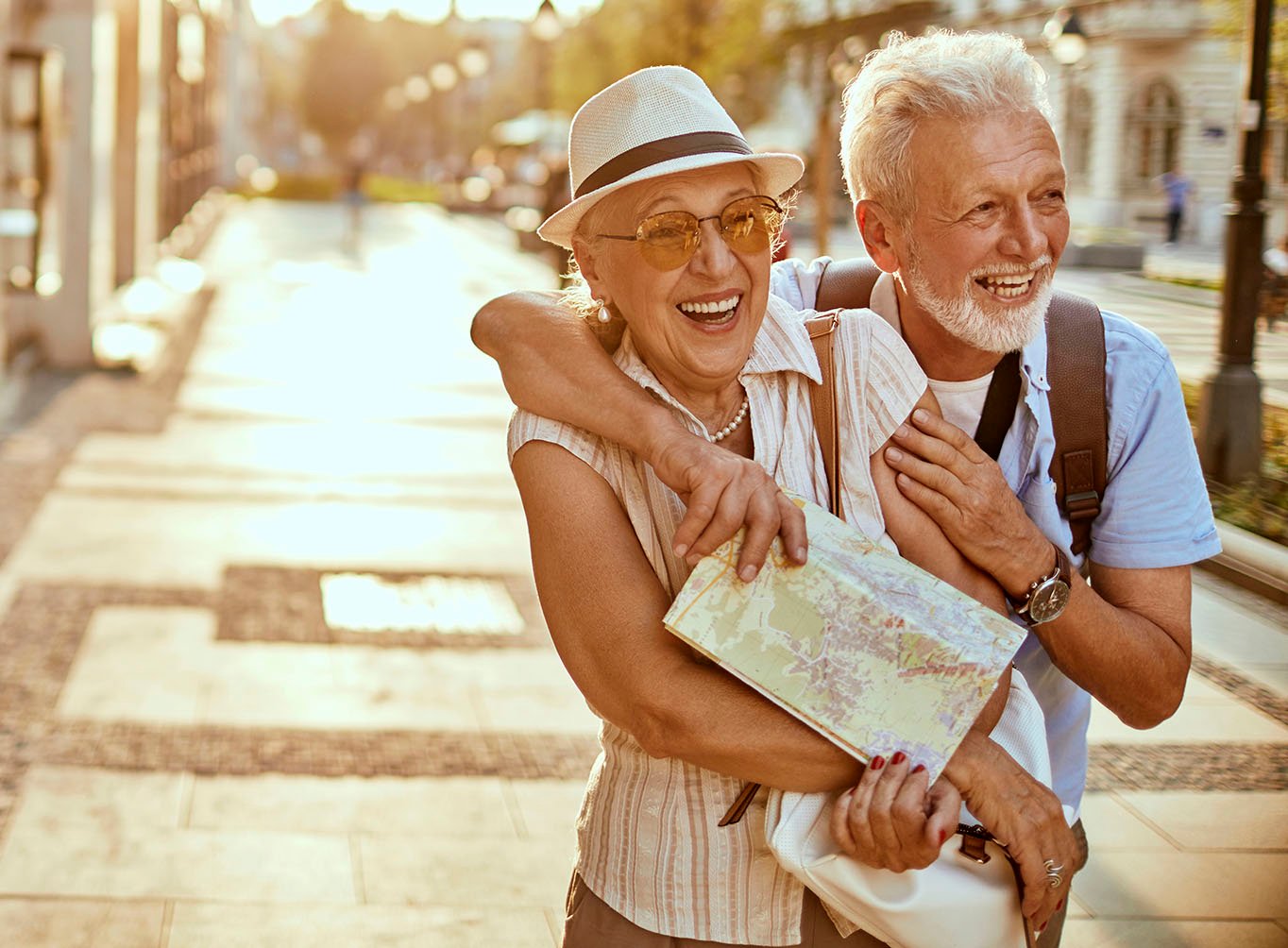 What You Need to Know About Social Security

Social Security is at the core of most retirees’ cash flow, with the average individual receiving... 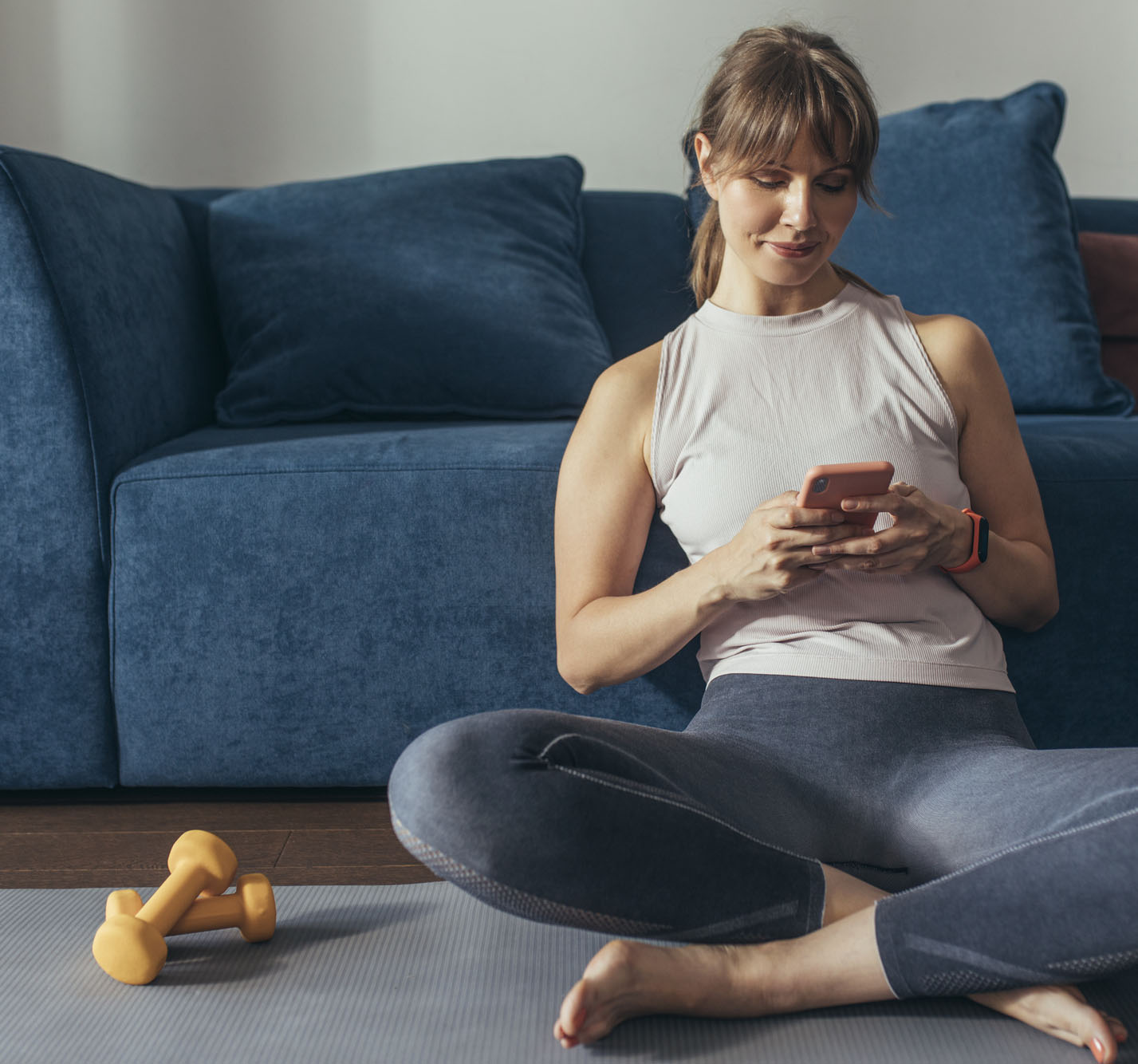 You've been putting money aside and are... 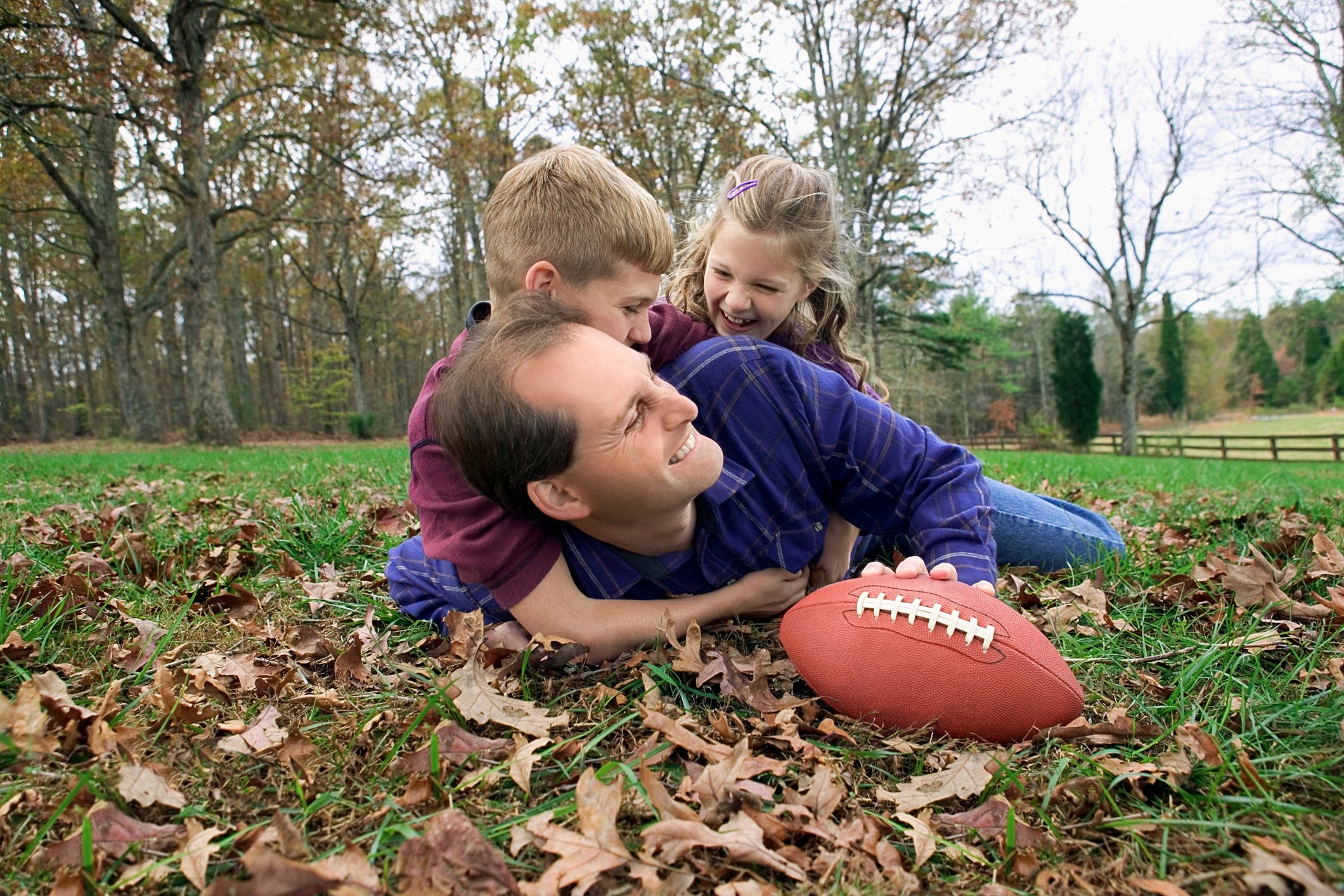 Tackling ETFs: What You Should Know

Chances are you’ve heard of ETFs before. Or maybe not. You may have even discussed them with a...