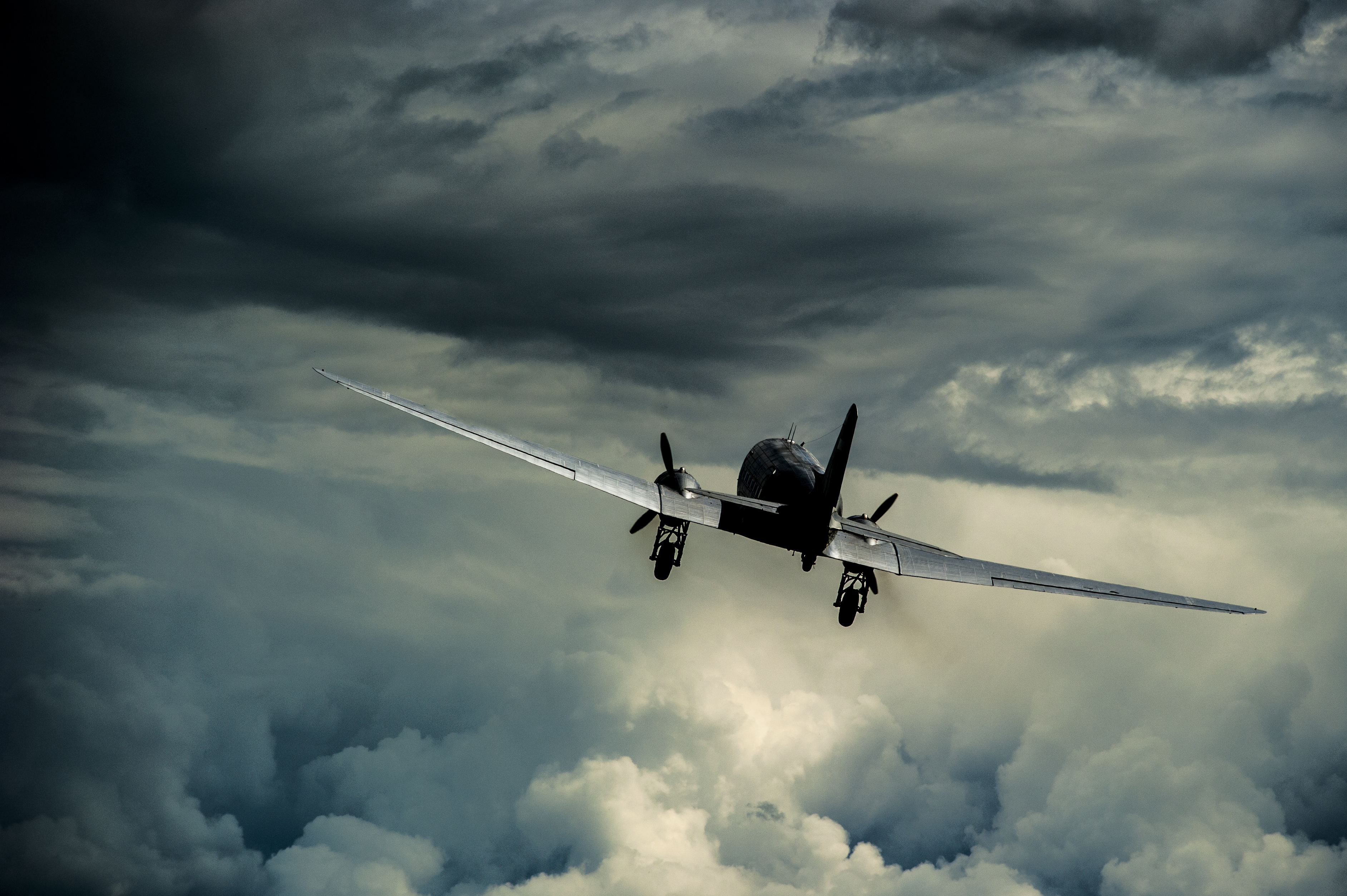 Are We in a Recession?

“We fear what we don’t understand” is a phrase you’ve probably heard before. When it comes to a recession, we think it’s especially relevant. Here, we unpack what the term “recession” really means and how it applies to today’s markets.

Many people fear a recession. And for good reason! A recession generally means the economy is faltering and the outlook is dimming. The generally accepted definition of a recession is two consecutive quarters of negative economic growth. So even though the first and second quarters of 2022 contracted, the economy expanded slightly in the third quarter, so a recession was not official. Despite not hitting recessionary levels, the general economic malaise had people feeling bad—really bad, as evidenced by consumer sentiment reaching decade lows.1 Of course, it makes sense that people don’t feel confident, especially with the Great Recession fresh in the minds of many.

Although the 2020 COVID-induced recession was steep, it was relatively short-lived and readily forgotten because health concerns and unprecedented government assistance overshadowed it. But the Great Recession—the worst since the Great Depression—was only about 15 years ago. This 19-month period from 2007-2009 saw GDP shrink three out of four quarters in 2008 and unemployment subsequently rise to 10%.2 Are economic shrinkage and job losses common during a recession?

Characteristics of a recession

Before we dissect the typical recession, we should note that economic contractions are a normal part of the economic cycle. We’re not saying they’re not painful—they often are—but they're not a "world is ending" scenario. So now, let's cut to the chase and understand recessions.

The National Bureau of Economic Research (NBER) is the official recession scorekeeper. It tracks variables such as real personal income minus government transfers (income), employment (the job market), various forms of consumer spending (how much businesses and consumers are spending), and industrial production (manufacturing of big, expensive goods like cars, heavy machinery, or furniture). Combining these inputs helps the NBER determine if the economy is in a recession.

Each of these variables tends to follow a specific pattern in an economic contraction:

These variables reflect data from the past month or several months—they are always backward-looking. That means that by the time the NBER gives the official recession stamp, the economy had already been in a contractionary period, sometimes for up to 18 months. This is important because saying we're in a recession is not telling us what could happen but what has already started to occur. In other words, the consumer had already been feeling the effects—the pinch—probably long before the NBER made it official.

Some people believe that the economic woes of 2022 came out of left field. But many economists saw that the economy—aided by the government’s pandemic stimulus packages—was running too hot (meaning growing way too fast!). If you take a trip down memory lane and look at the end of 2019 and the beginning of 2020 before COVID took its toll, the economy started slowing after a decade-long bull run that began after the Great Recession. But then the pandemic hit, the government propped up the economy with stimulus packages, consumers had lots to spend, and the impending contraction turned into a high-flying economic expansion. It was like ignoring the necessary rebuild of a sports team by patching it up with an older veteran. Eventually, the patch fails.

It appears the Federal Reserve (the Fed) will continue its focus on curbing inflation this year in the hopes of achieving a softer economy. It approached this task in 2022 by raising rates and engaging in quantitative tightening.

The Fed has raised rates seven consecutive times since March 2022, the fastest pace since WWII. Together with quantitative tightening—in which the Fed pulls money out of circulation by reducing the securities it owns, which effectively also raises interest rates—spending should decline, and growth should slow. But tightening the spigot too much while reducing inflation could also cause a recession rather than a softer economy.

What about those all-important four factors tracked by the NBER? Here’s how they look right now: 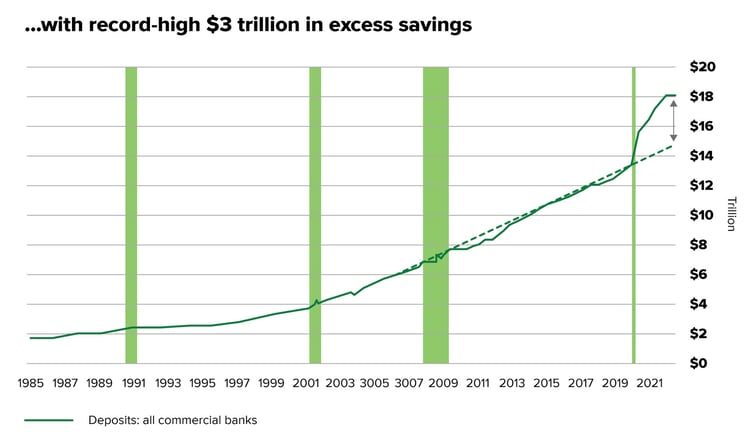 There are various measures that investors, economists, and the Fed use to forecast if a recession is on the horizon. For example, the New York Fed looks at the probability based on treasury spreads. Right now, it is assigning a probability of only 38% based on treasury spreads. (To put this in perspective, the NY Fed estimated about a 40% chance of a recession before the Great Recession!) In contrast, Bloomberg’s latest survey of economists estimates a 70% chance of a recession this year.5 It’s a confusing picture for investors to decipher for sure.

But maybe the question should not be about if a recession is looming. Rather, we think investors should be concerned with how a recession may impact their investments.

This is the first installment in our series, 2023 Recession. We tackle these questions in our next installment, “Should You Fear a Recession?”

The stock market is forward-looking. This means its movements—whether up or down—usually precede... 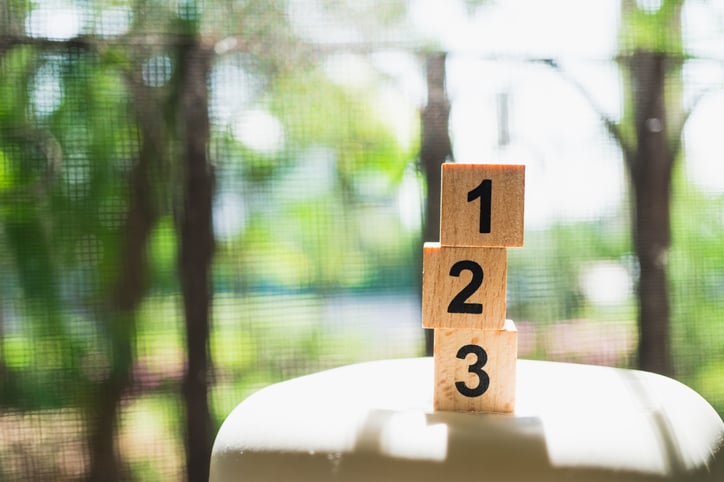